KVK Ambala is a project of the Indian Council for Agricultural Research, Ministry of Agriculture, Government of India.

In Ambala District of Haryana State in northern India, the project is being implemented by SCHE, a non-profit organisation registered under the Societies Act.

Established in 1996, KVK Ambala is now a premier centre that seeks to improve the productivity and incomes of farmers and landless labour – and promotes the overall development of the 482 villages in the district.

Centrally located in the rural area of Ambala district, KVK Ambala borders the States of Punjab, Uttar Pradesh and the mountainous Himachal Pradesh. It is 40km away from Chandigarh, the capital of Haryana and Punjab states; 10km from Ambala Cantonment; and 200km from New Delhi. Ambala is a major railway junction with train connections to all parts of India. The airport is 45km away. 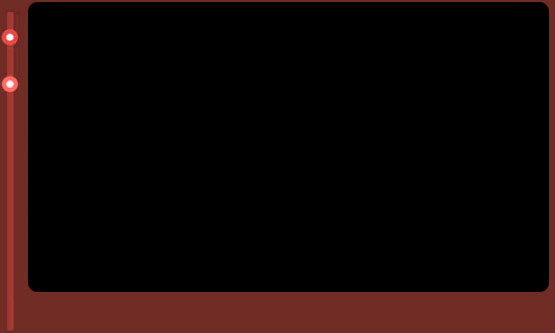 Applications are invited from the eligible candidates for the post of:

4. Sr. Research Fellow under ARYA Project - 01 Post on contractual basis at consolidated pay of Rs. 31000/- + HRA (1st and 2nd year) & Rs. 35000/- + HRA (3rd Year) (as per revised ICAR Rules).
Qualification : M.Sc.Ag (Agronomy/ Horticulture/ Animal Science or any other relelated to Agriculture)
Age Limit : 35 years
The complete application form supported by self attested documents, passport size photograph may be sent to the undersigned by registered post on KVK address and may be supported by online to kvkambala@gmail.com latest by 31st August, 2020. The Society reserves the right to take final decision in all respect.
Note: The applicant should refer our website (ambala.kvk2.in) for qualification, experience details and application form etc. for above all posts.
Senior Scientist & Head 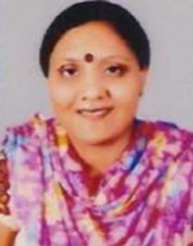 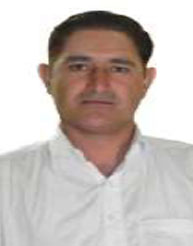 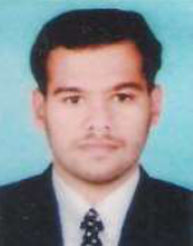 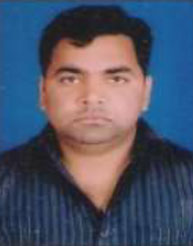 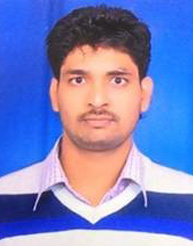 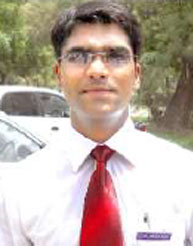